Culture And Heritage of Sikhism 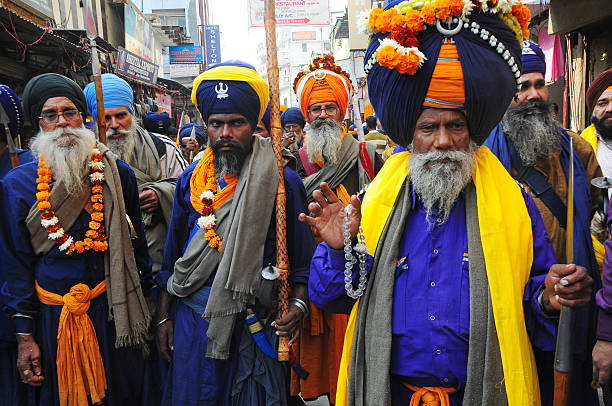 Sikhism, religion and philosophy founded in the Punjab region of the Indian subcontinent in the late 15th century Sikhs claim that their tradition has always been separate from Hinduism. Apart, from Sikhism tradition different from hindu tradition drew heavily on the Vaishnava bhakti the devotional movement within the Hindu tradition that worships of god Vishnu but many Western scholars always argue about earliest stage Sikhism movement was arised from Hindu tradition and the Hindu Sants believed that devotion to God is essential to liberation from the cycle of rebirth in which all human beings are trapped Hindu eventually belonged to the Sant tradition from part of northern India, this movement was associated with the great poet and mystic Kabir (1440–1518). But Its members are known as Sikhs and The Sikhs call their faith Gurmat (Punjabi, the Way of the Guru). According to the legend the Sikh tradition was established by Guru Nanak Dev Ji (1469–1539) and subsequently led by a succession of nine other Gurus, they have believed, were inhabited by a single spirit. 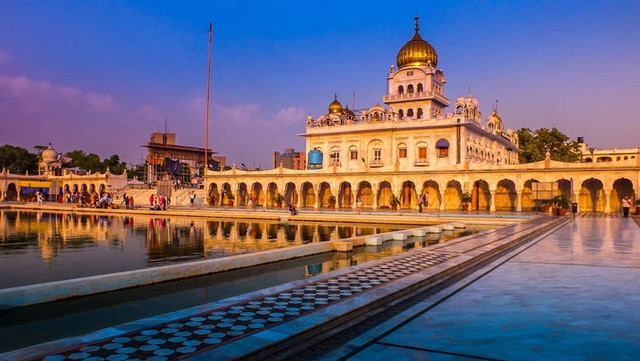 Sikh community have deep faith in gurdwaras, a gurdwara meaning "door to the guru". This is a place of assembly and worship for Sikhs also refer to gurdwaras as Gurdwara Sahib. A gurdwara can be identified from a distance by tall flagpoles bearing the Nishan Sahib, the symbol of Sikh flag and each gurdwara has a Darbar Sahib where the current everlasting guru of the Sikhs and the scripture Guru Granth Sahib, is placed on a takhat (an elevated throne) in a prominent central position. The most well-known gurdwaras are in the Darbar Sahib in Amritsar, state of Punjab including Darbar Sahib, the spiritual center of the Sikhs and Akal Takht, along with the political center of the Sikhs All gurdwaras have a langar hall, where people can eat free vegetarian food served by volunteers at the gurdwara and They may also have a medical facility room, library, nursery etc. 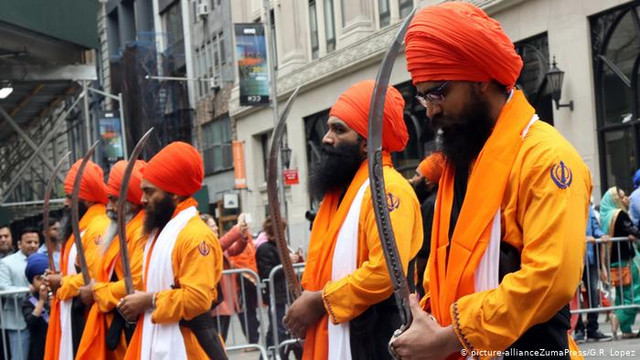 Guru Gobind Singh Ji had introduced a new initation rite which is more commonly called amrit pahul or khande ki pahul symbolized the "ceremony of the double-edged sword”, it was centred on a belief in the transformative power of the revealed word. However, the death of the 10th, Guru Gobind Singh (1666–1708) spirit of the eternal Guru transferred itself into the sacred scripture of Sikhism. Guru Granth Sahib is also known as the Adi Granth, which thereafter was regarded as the sole Guru. In the early stage 21st century there were nearly 25 million Sikhs worldwide majority of them living in the Indian state of Punjab. Every Sikh who underwent the ceremony became a member of the Khalsa and assigned the name of Singh "Lion” and following the Punjabi letter k and thus came to be known as the five Ks. symbolized by the wearing of five items: kes (long hair), karha (a steel bracelet), kangha (a comb), kirpan (a sword) and kachha (a pair of shorts) alongwith word recited, Singhs were also expected to forswear tobacco, alcohol, and certain types of meat while water for initiation was stirred with a double-edged sword.

My first trip was started from Delhi to Katra the holy place Mata Vaishno Devi..

Is coronavirus could be enormous impact on the travel industry

Since first being identified in late-2019...

First you reached at katra you looking forward for...

How to make delicious momos at home in quarantine days.