How to make delicious momos at home in quarantine days 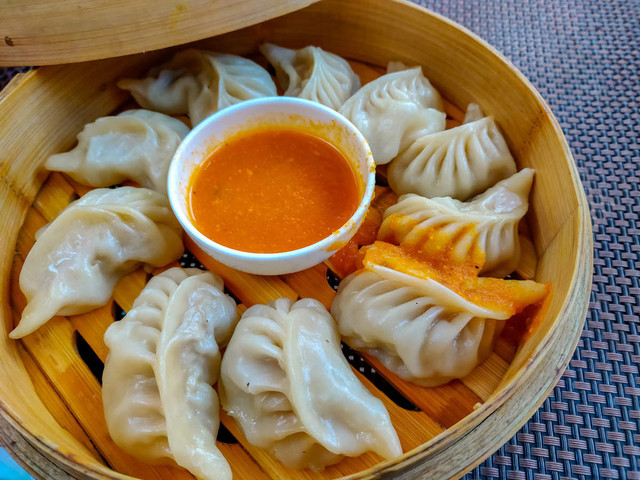 Momo's is very famous South Asian food, Which is most popular in Indian subcontinent and South Asia as well. Momos are native to Tibet, Bhutan, Nepal, Northeast Indian regions of Sikkim, Assam and Arunachal Pradesh and East Indian region of Darjeelingt too. It is nearly similar to Chinese Dim sum and mantou, Mongolian is called buuz, Japanese is called gyoza, Korean is called mandu, but it's highly influenced in Indian subcontinent with Indian spices and herbs. Momos are extremely popular in India you can be found in every kind of shops from restaurants to street vendors. MOMOS is the Tibetian name but the same dish known as dim sum in China. While as compare to momos can be defined as steamed dumplings with limited stuffing inside. However, dim sums are not limited to that. Dim sum is a Chinese dish which is containing various fillings small steamed or fried savory dumplings, served as a snack or main course. The history of dim sum dishes themselves is another matter. 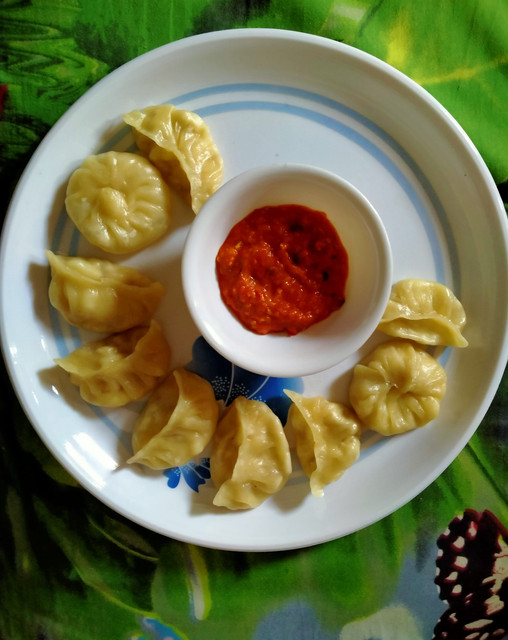 My sister made these delicious veg momos, she had to serve them with a spicy sauce. You can chose or add to serve the with any sauce. Try to make stuff delicious and spicy filling for the momos keep the vegetable filling balanced in taste and lightly spiced, so that it accompanies the spicy and hot sauce very well. Most we love steamed momos over the fried ones. So I sharing this recipe of steamed momos. But you can fried if you want. She don’t make them often but tried in quarantine days. Hence obviously, she not an expert in shaping them. But she did make a decent job of it. Now, I am sharing homemade steamed Momo's Recipe with all of you.


1. Mix the maida with salt and baking powder as well knead to a stiff dough with water.

2. Put oil in vessel on heat and add the onion and garlic.

3. add the carrot and cabbage, otherwise you can add paneer or chicken other stuff as per your wish with Saute over high heat.

4. Mix soya sauce, salt, vinegar and black pepper in chutney after take it off the heat. 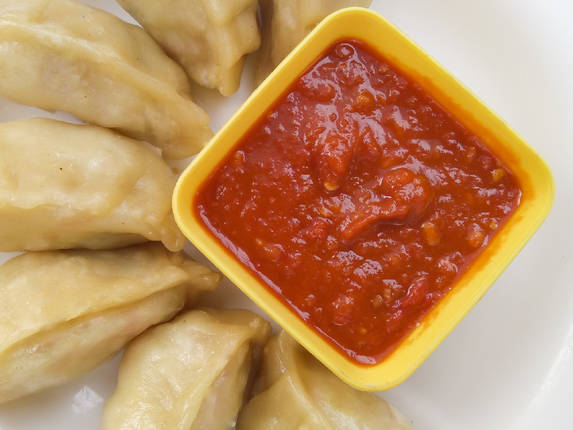 3. Without adding water, grind or blend to a smooth paste.

4. Then Remove the momos chutney in a bowl and serve with veg momos or any momo recipe.

Sorry there was an error sending your form.